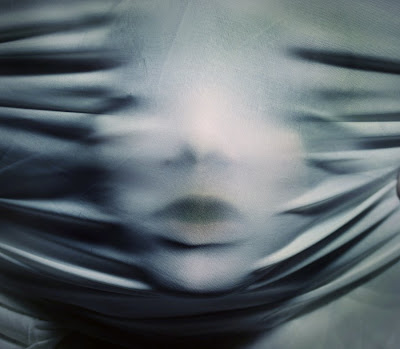 Well it aint pretty but, despite the possession standing at 60% to 40% in Tottenham's favour, QPR shaded that half. Spurs look ponderous and clueless, whilst QPR have been well organised and tigerish in the challenge, and Wright-Phillips should have scored one and might have had another.

That said, Adebayor continues to look like Carlton Cole in front of goal. Credit Cesar for a brilliant save if you like, but after Defoe's excellent strike came back to the Togo Tosser, via post and Cesar, the goal was at his mercy. He was on target but his shot was low and so savable. At that distance, with the keeper struggling to recover his position, the shot had to be slammed hard back in the direction from which Cesar was coming.

QPR are struggling to create chances because they don't have the ball and don't have an out and out striker. That won't worry 'Arry, he will want to keep it tight and look to pinch a goal as at Chelsea. Mind you, Spurs come alive in the second half as a rule. Bale has been quiet and so has Lennon. Sooner or later one or the other will find space and that could be curtains.